SK Telecom (SKT) and Shinsegi Telecomm (STI) have decided to postpone the merger date from January 1, 2002 to January 20, 2002. SKT was scheduled to merge with STI by January 1st after receiving a final confirmation of the merger from the Ministry of Information and Communication (MIC). As a standard procedure for the MIC to give a final approval for a merger, the MIC normally receives an opinion from the Information and Communication Policy Deliberation Committee (ICPDC), an advisory body of the MIC.

On December 28, 2001, ICPDC held its 55th regular meeting and deliberated upon the approval of SKT-STI merger. However, the committee adjourned the meeting after a 3-hour discussion with no conclusive opinion because of the request by several committee members for additional time to study the matter.

Based on press reports citing the Minister of Information and Communication stating that giving an approval for the merger with restrictions on market market share would be difficult, we believe this delay in the approval is unlikely to result in any conditions on the Company’s market share, although we cannot give any assurances in this regard.

The ICPDC is expected to resume its discussions at a meeting in mid-January. Accordingly, the Company made an amendment to the merger contract with STI, changing the merger date from January 1st to January 20th.

We will release additional newsletters when there are further developments. 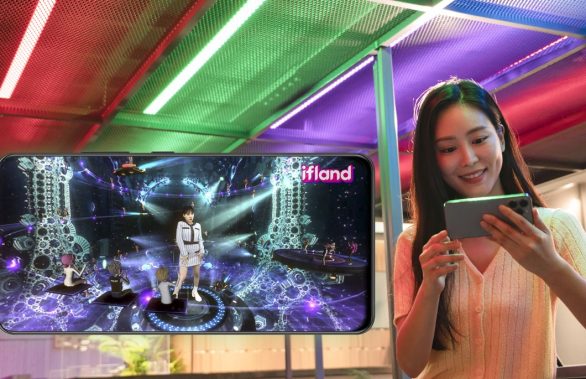 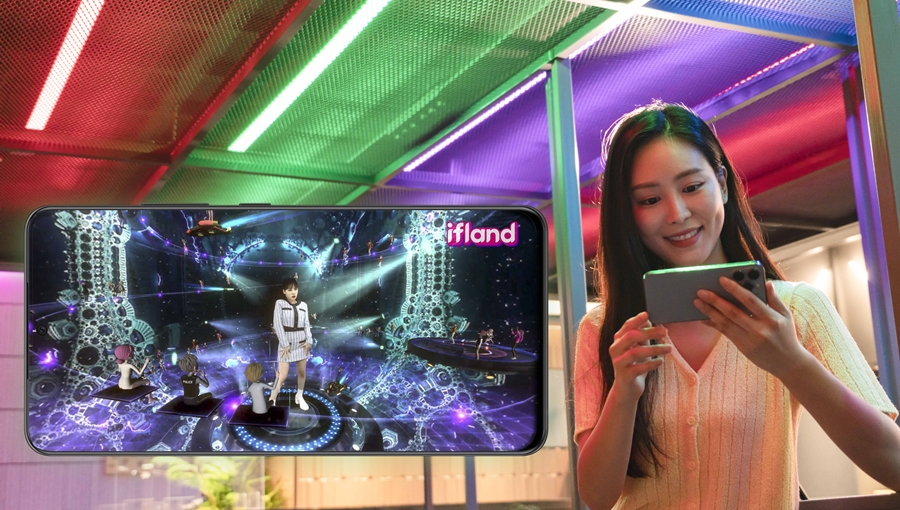 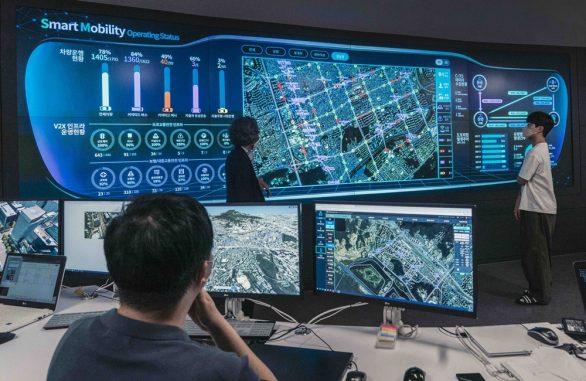 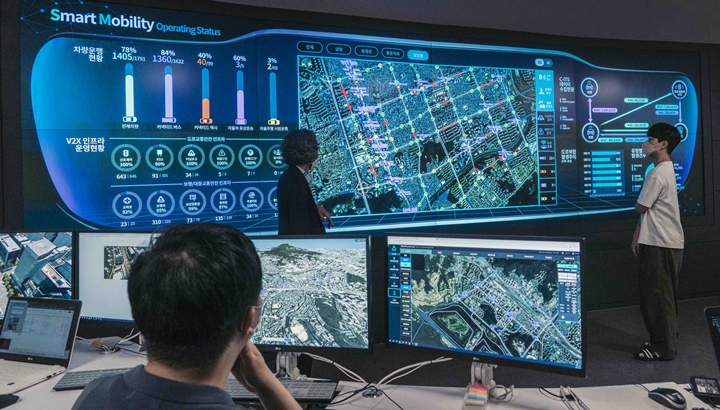 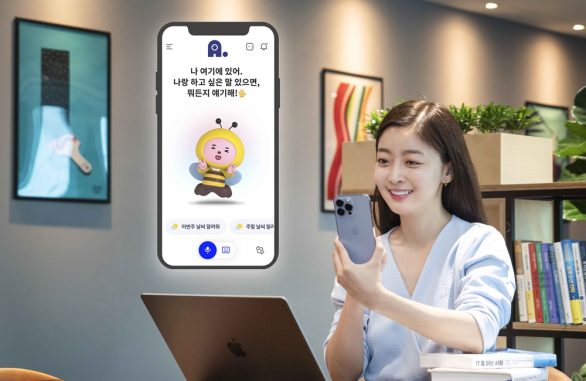 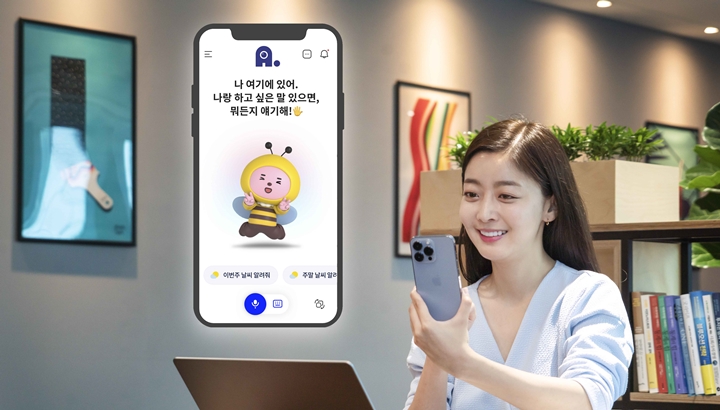 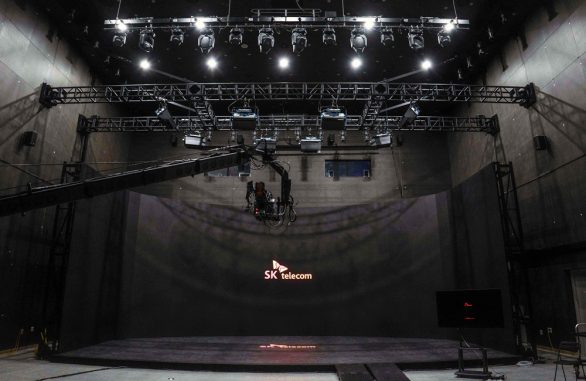 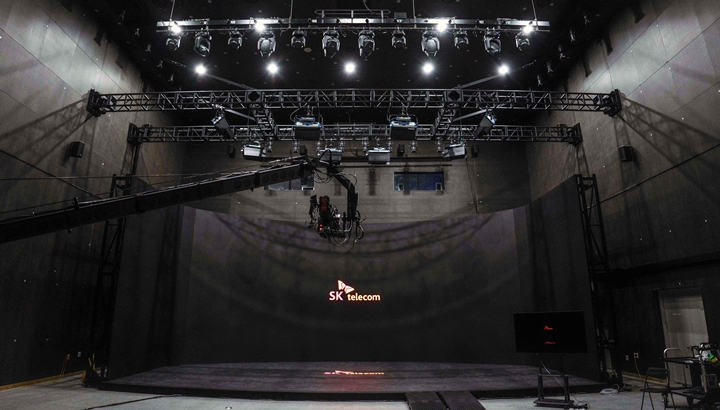 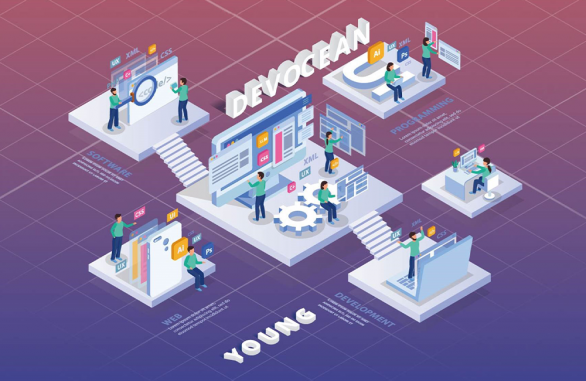 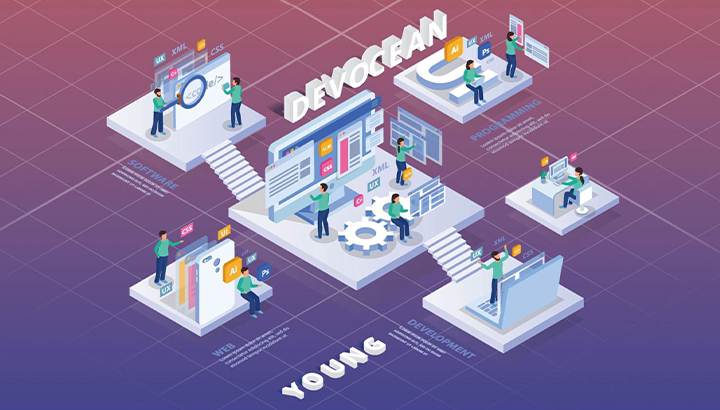 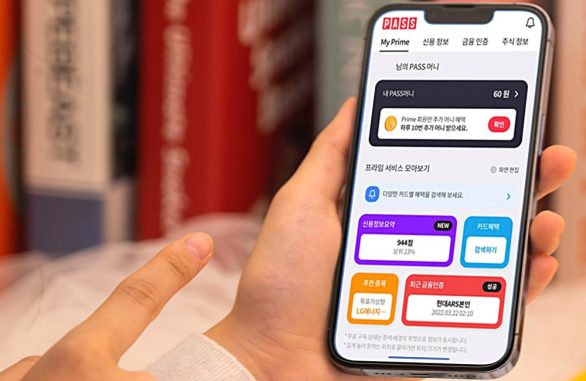 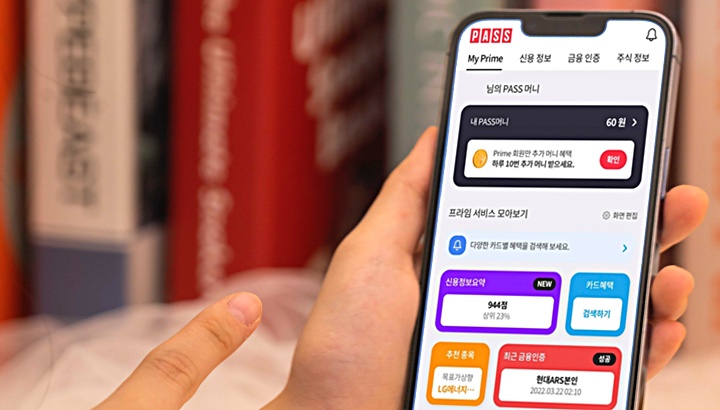 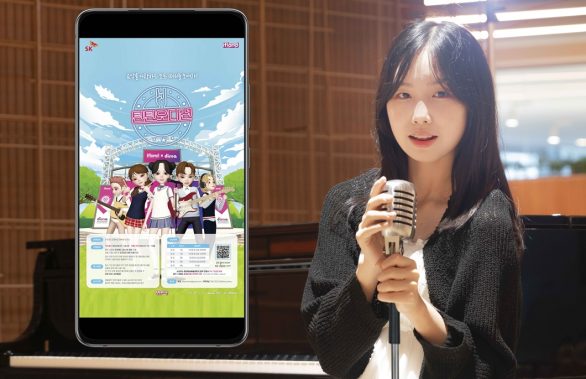 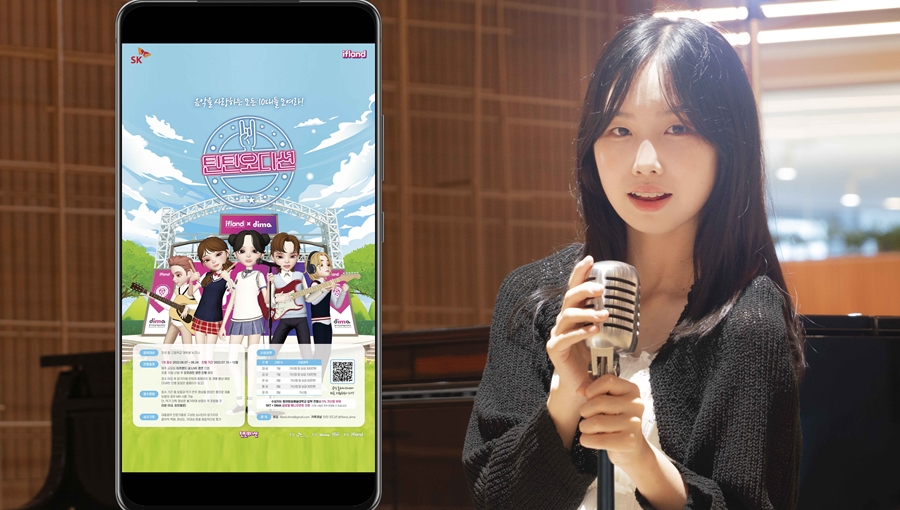 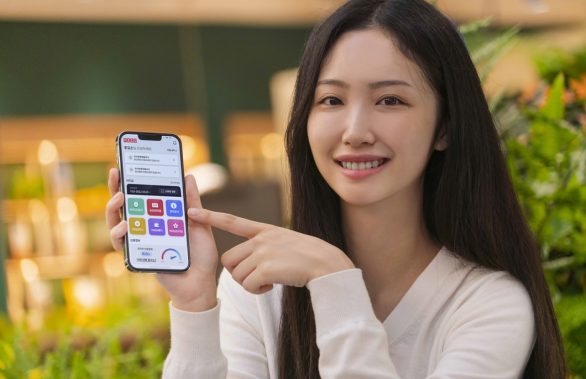 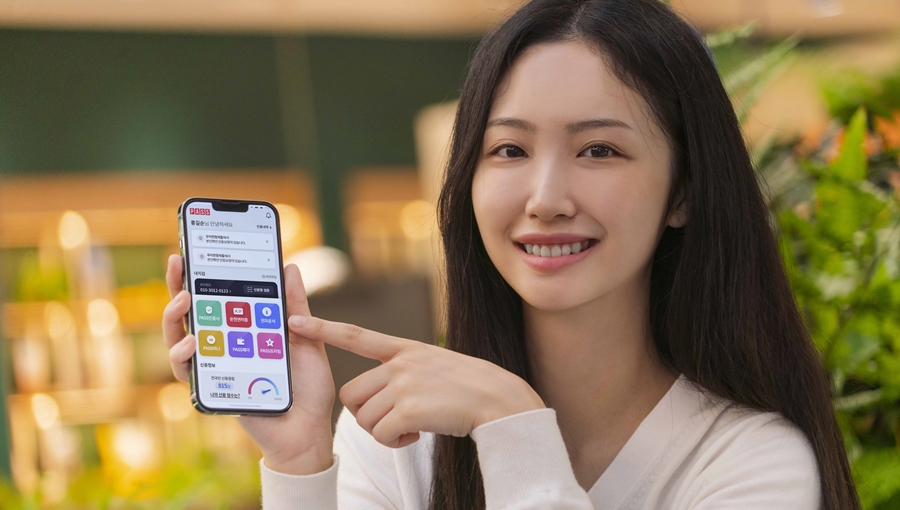 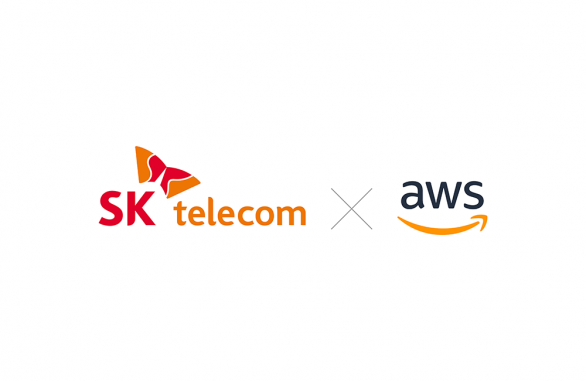 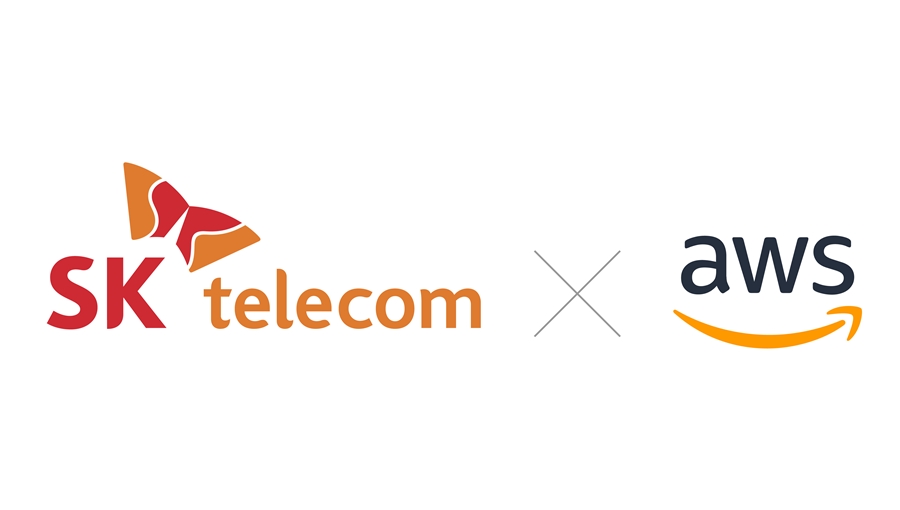