Our Board of Directors has approved the Company’s additional purchase of Shinsegi Telecom (STI) shares. Under this approval, the Company’s stake in STI will be raised up to 80% from current 52.6%. The board approved 27.4% additional stake purchase with 457 billion won budget.

As a part of this corporate action, SKT has signed the contract with Vodafone and others to buy their 13.5% stake in STI at 236.7 billion won today. This will raise SKT’s stake in STI to 66.2% and if other STI shareholders are willing to sell their stakes, SKT intends to buy those stakes at reasonable prices.

SK Telecom believes this action will result in two positive outcomes. First, this will reduce the uncertainties regarding the merger. Second, it will expedite the merger process.

The 457 billion won will be funded by the Company’s internal cash.

The Company will release additional newsletters as it takes further actions regarding this. 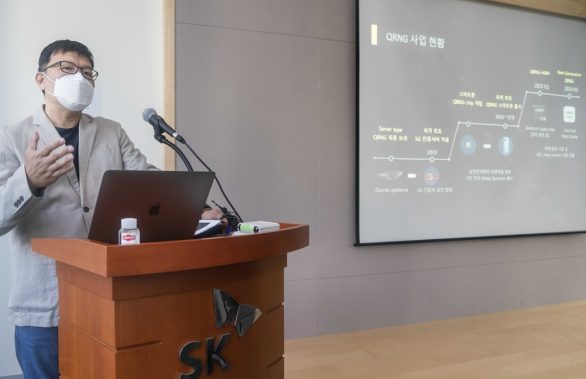 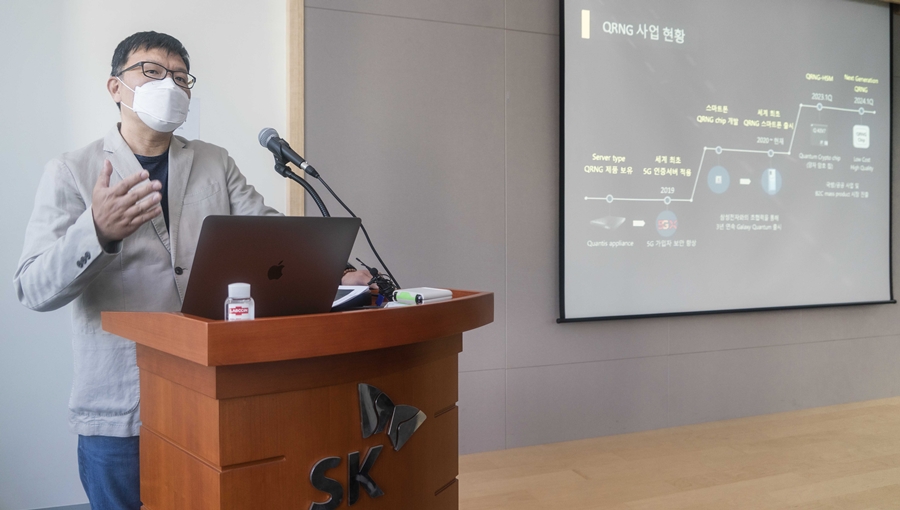 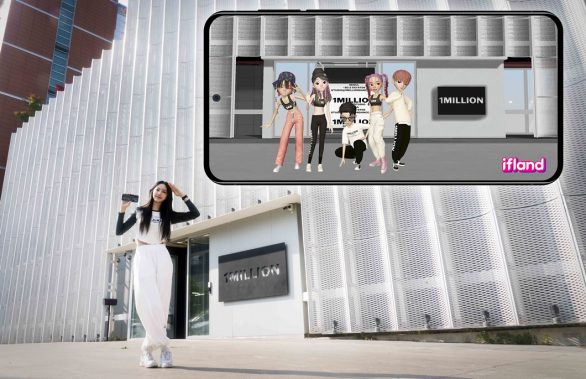 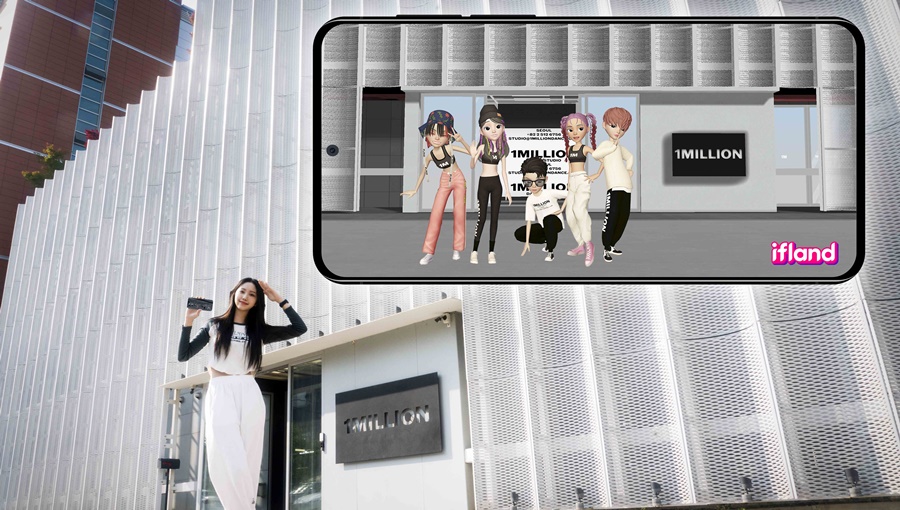 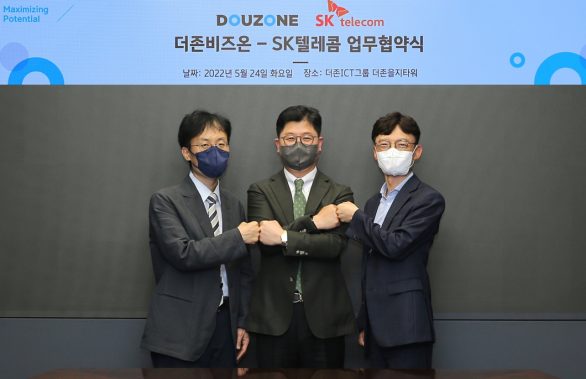 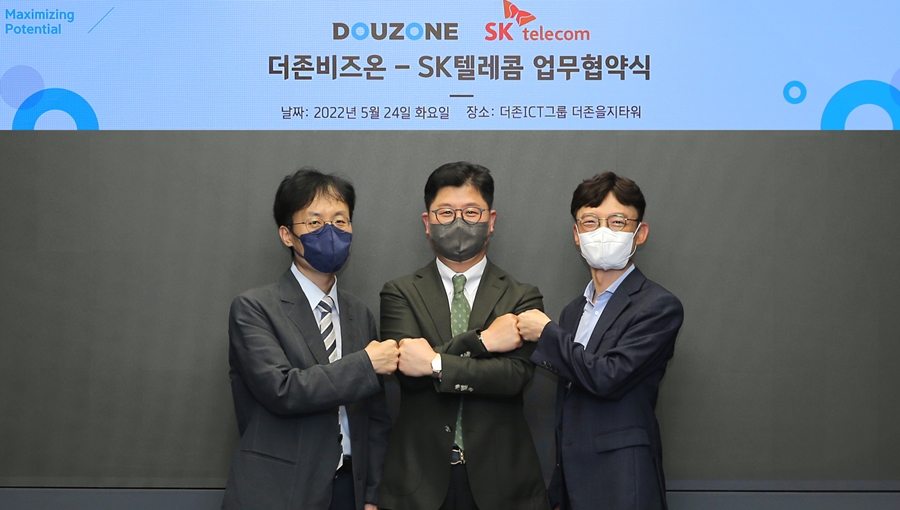 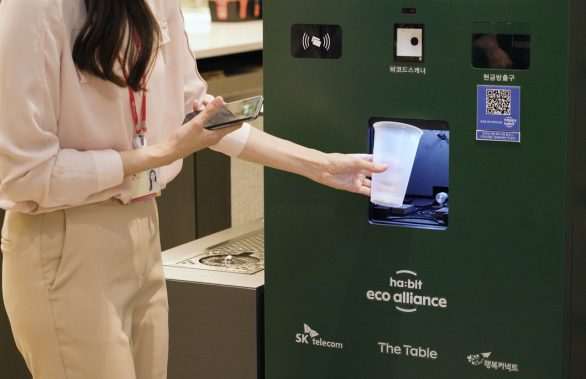 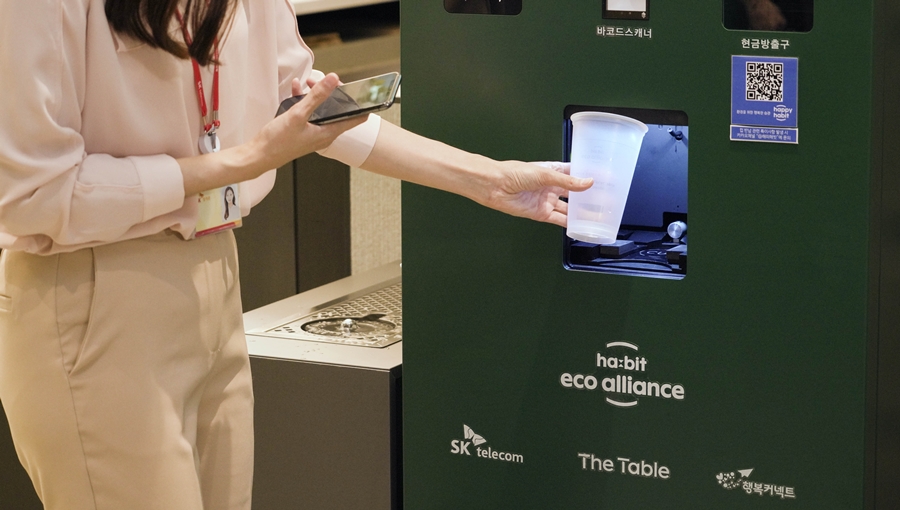 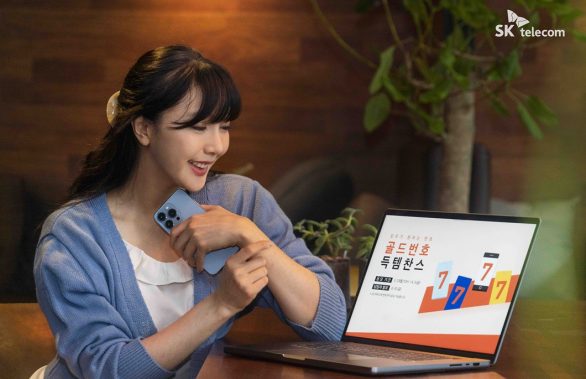 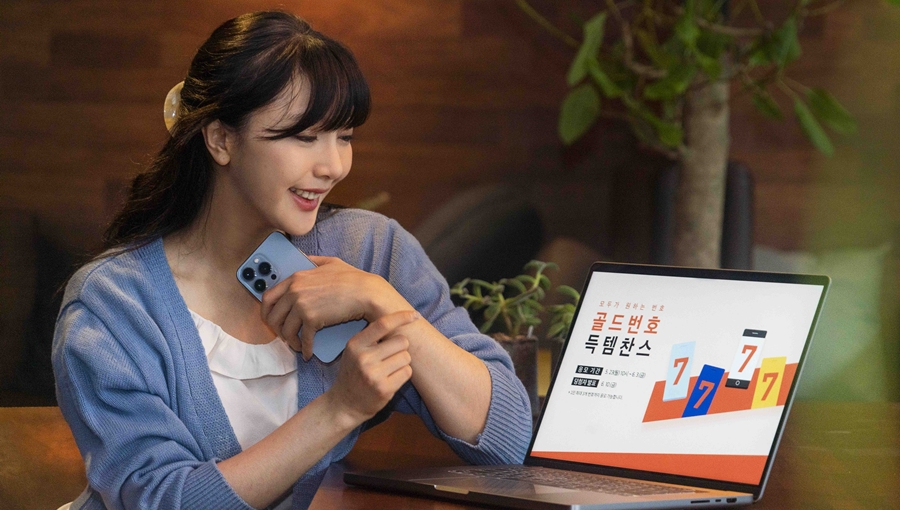 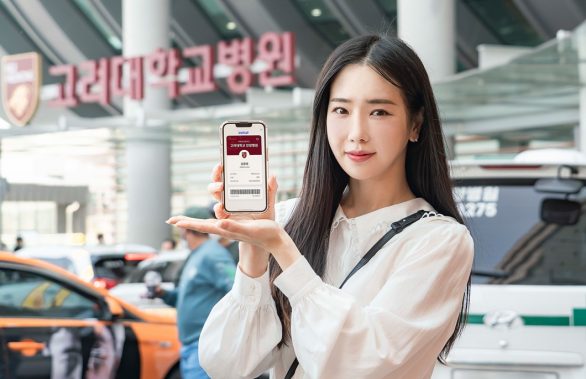 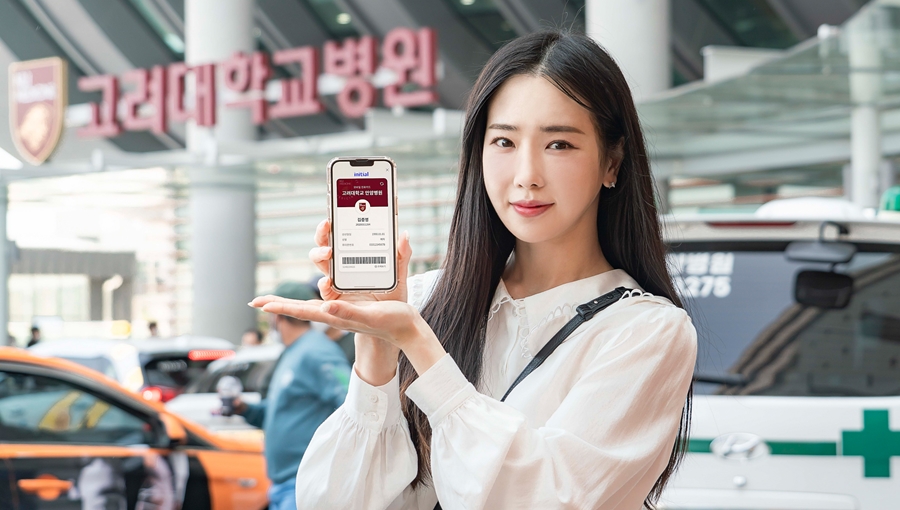 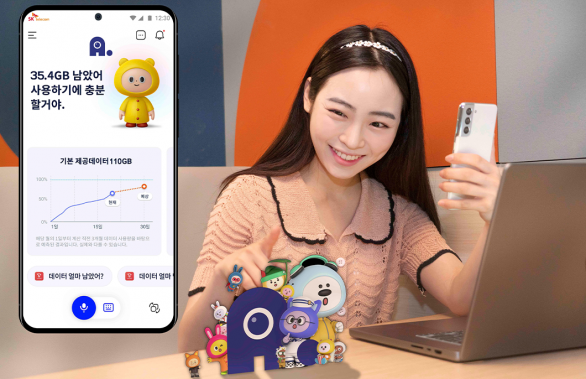 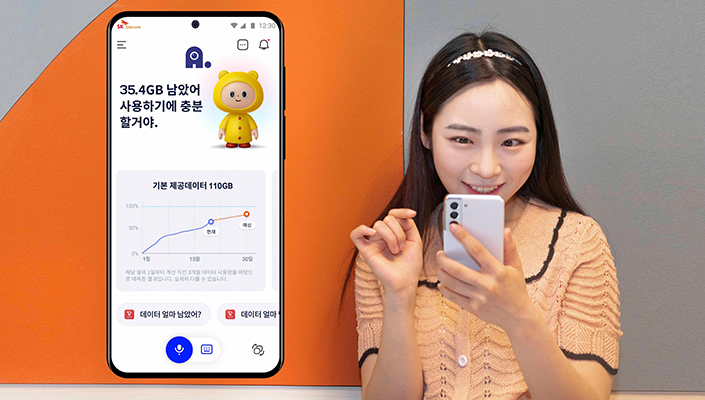 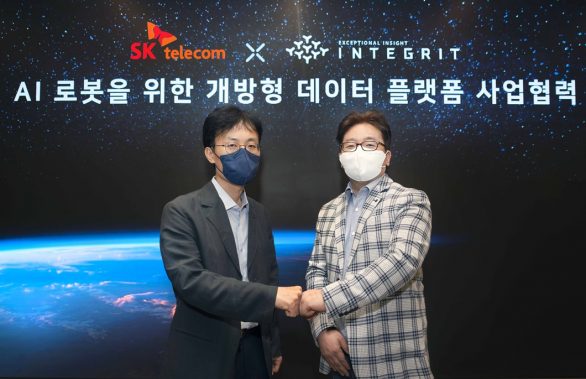 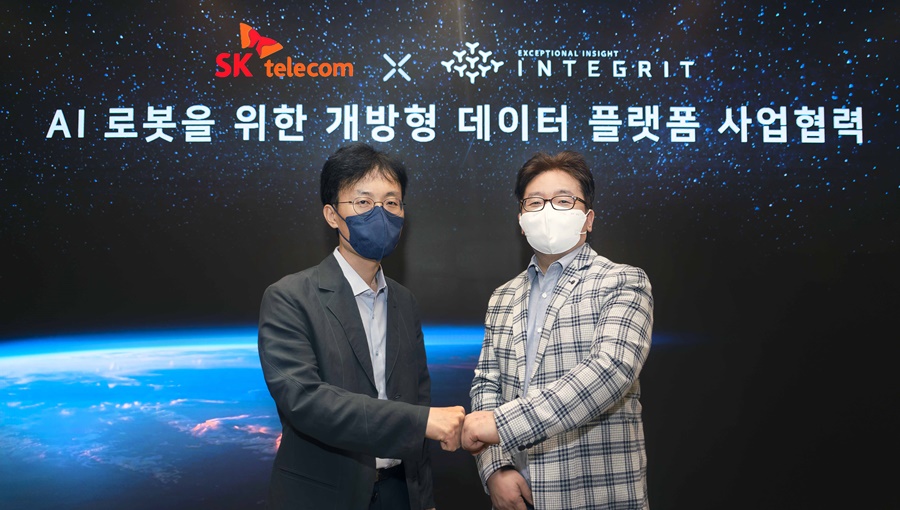 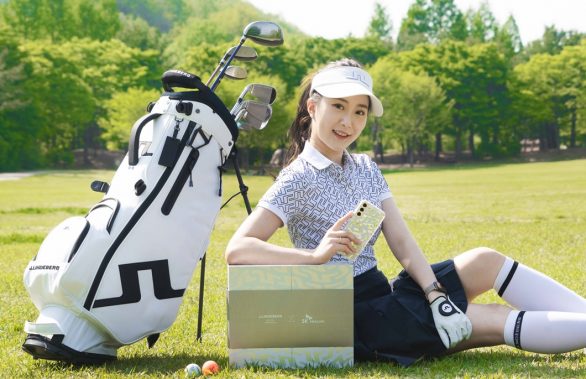 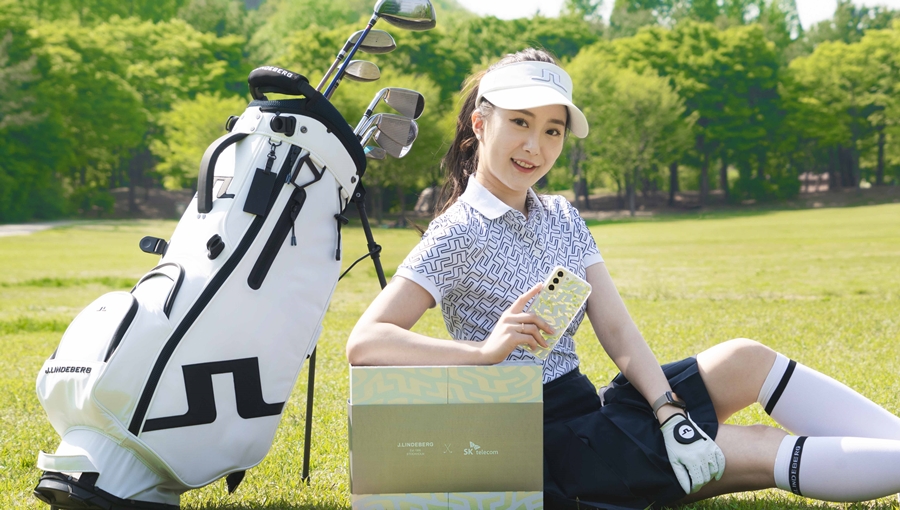