SK Telecom (SKT) announced Tuesday that it will merge with Shinsegi Telecomm (STI) through an exchange offer to be completed in January 2002. This will make SKT one of the true global players with the 10th largest subscriber base worldwide.

SKT, which acquired a 51% interest in STI in April 2000, made the announcement following latest clarifications by government authorities which will allow for a full merger of the two telecom companies starting January 4, 2002 with negligible tax implications. Previously, under corporate tax laws, SKT would have had to pay about 800 bn KRW in liquidation taxes if a full merger took place before April 2002.

“The decision to merge with Shinsegi Telecomm was made against a background of voluntary restructuring, the need for additional frequency to support an increasing number of subscribers and the search for synergies by eliminating duplications in investment and marketing costs,” said Moon Soo Pyo, President and CEO of SKT. “The merger will significantly enhance shareholder value,” Mr. Pyo added. “Our plan is therefore, to move as quickly as possible to fold STI, the company and its operations, into SKT.”

The planned merger brings to a close the first phase of the consolidation of South Korea’s wireless telecommunications industry, which began with SKT’s acquisition. SKT currently holds 52.6% of STI following the purchase of 2.28 mn shares from Hynix Semiconductor and Kyung Bang in March 2001.
Merger Benefits
SKT expects the total value of synergies due to cost savings from the merger to exceed 2.8 tn KRW by end-2004. The synergies can be broken down as follows:

SKT expects the merger will have a positive impact on profitability. The balance sheet impact to SKT will be manageable with a liability-to-equity ratio of 82%, up from 59%. STI’s debt amounted to 1.4 tn KRW in 1Q01 and is expected to incur 130 bn KRW of interest expense in 2001. With the merger, SKT will be able to refinance the debt at a lower cost, which should amount to 14 bn KRW in savings. Additionally, the increased leverage will also have a positive impact by placing downward pressure on SKT’s WACC.

In addition to the quantitative aspects of the merger, SKT has realized significant qualitative benefits which may well exceed those outlined above. These include:

? The 51% acquisition of STI lowered the competitive environment for the 3G license bid, one of which was given to SK IMT. STI is a 5% owner.
? Use of a contiguous 25MHz of 800 MHz spectrum. By acquiring STI, SKT increased its access to spectrum by an additional 10MHz. Additionally, SK IMT was allocated 20 MHz of spectrum, giving the SKT-controlled companies 45MHz of spectrum, the largest allocation in Korea.
? Highly qualified pool of experienced telecommunications engineers – an asset that is in high demand throughout the industry.
SKT, Well Positioned for Growing Data Market
Through the acquisition of STI’s spectrum, the merger pre-positions the combined company to dominate the bandwidth-intensive data market. SKT will launch a number of contents and platforms to drive data growth over its 2.5G network that will cover 86 cities in Korea representing 88% of the population, by year end.
Merger Process and Methodology
The plan is for a total absorption of STI by SKT through an exchange of shares as stipulated in the Securities Exchange Regulations. The exchange ratio will be announced in the 4th quarter. SKT’s exchange price will be based on the lower of the previous closing price and an averaged price over a period. STI’s price will be determined by calculating (i) its book value per share and (ii) a weighted combination of 2001 and 2002 EPS. These two variables will then be weighted by factors of 1.0 and 1.5, respectively. According to the regulations, the forecasts for 2001 and 2002 EPS will be estimated using past performance trends, including previous years’ earnings/losses. As a result, SKT expects that the number of shares it will have to exchange for the STI shares that it does not own will be minimal.

SKT will form a team in July to commence work on the merger. Starting in September, the team will begin the regulatory process to complete the merger in January 2002. 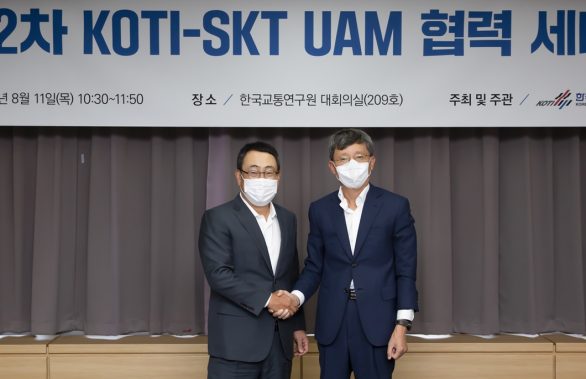 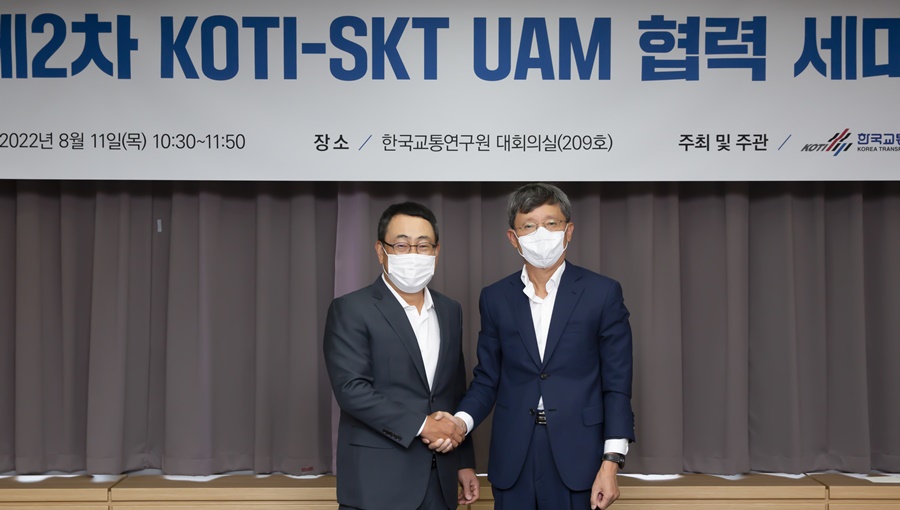 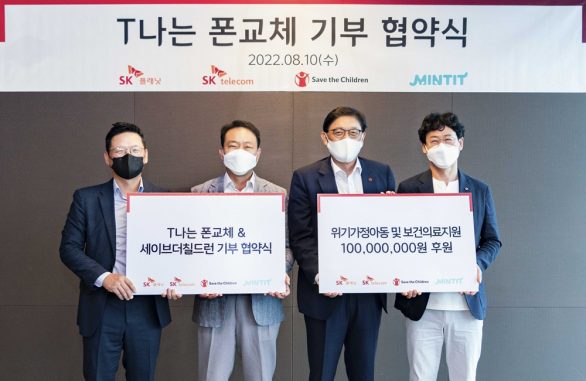 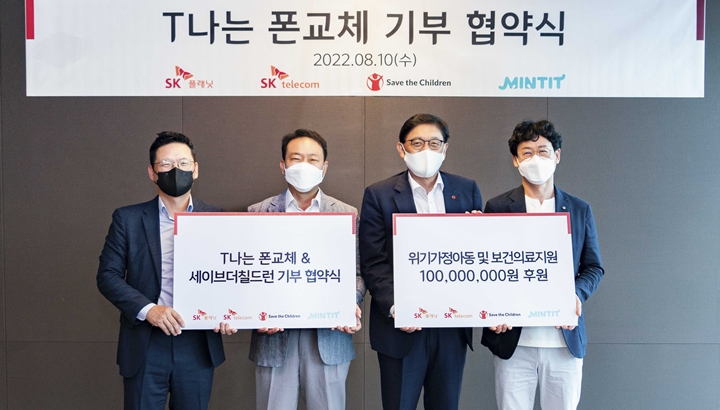 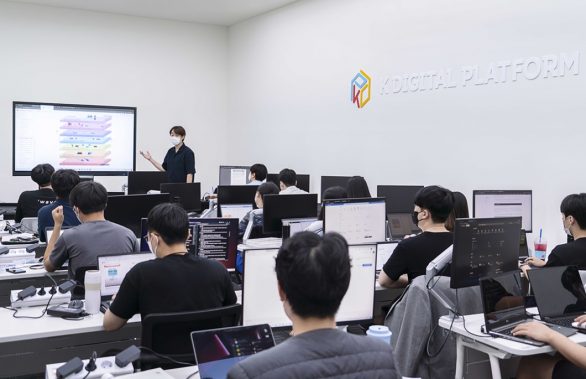 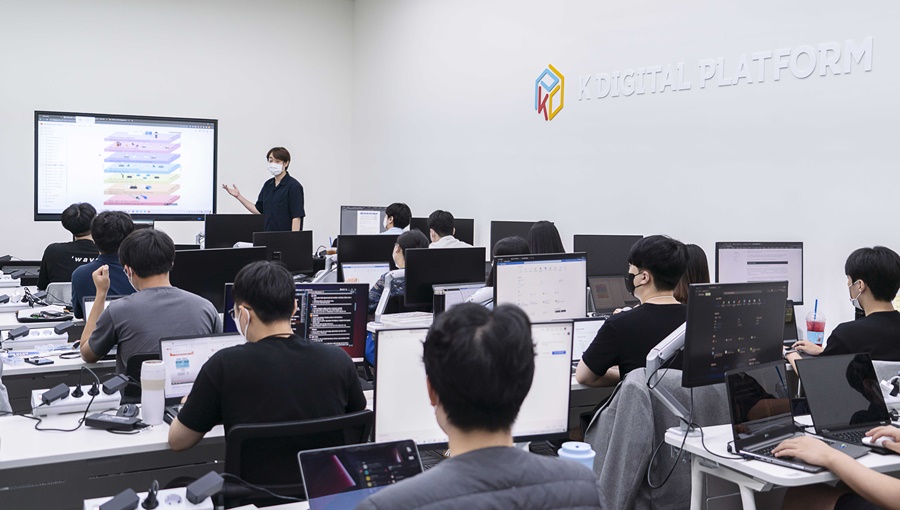 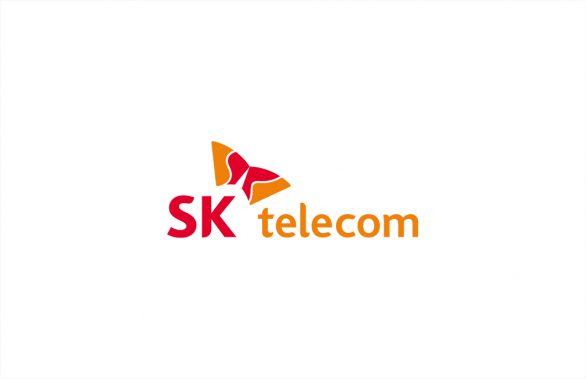 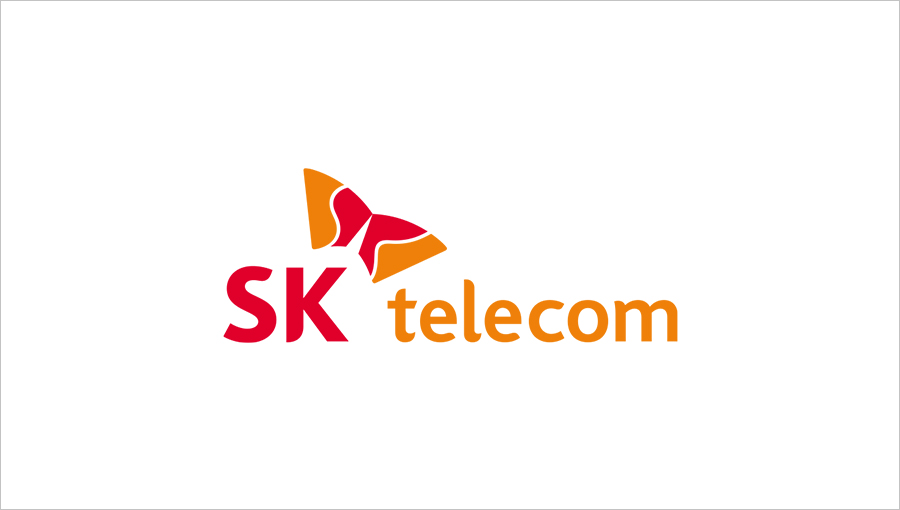 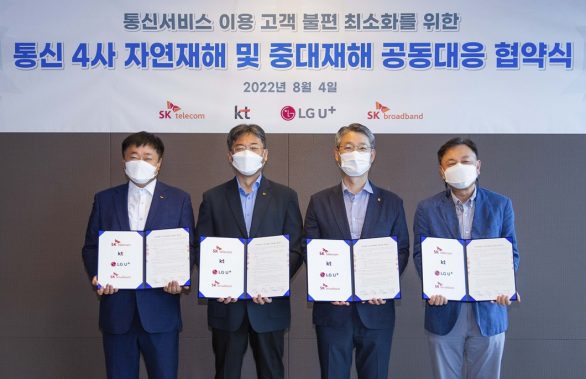 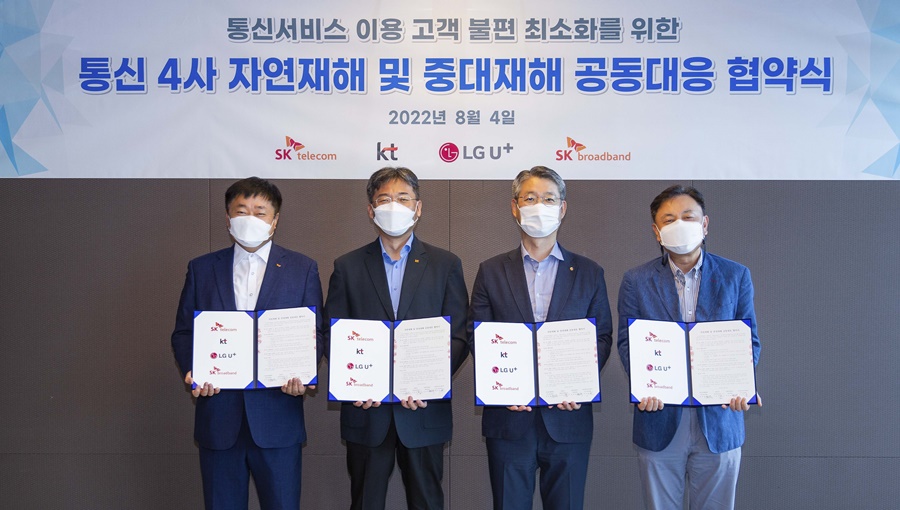 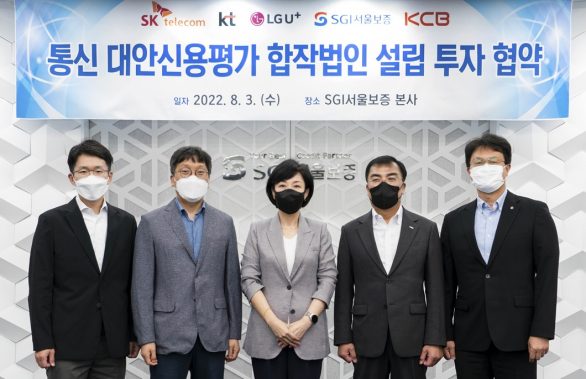 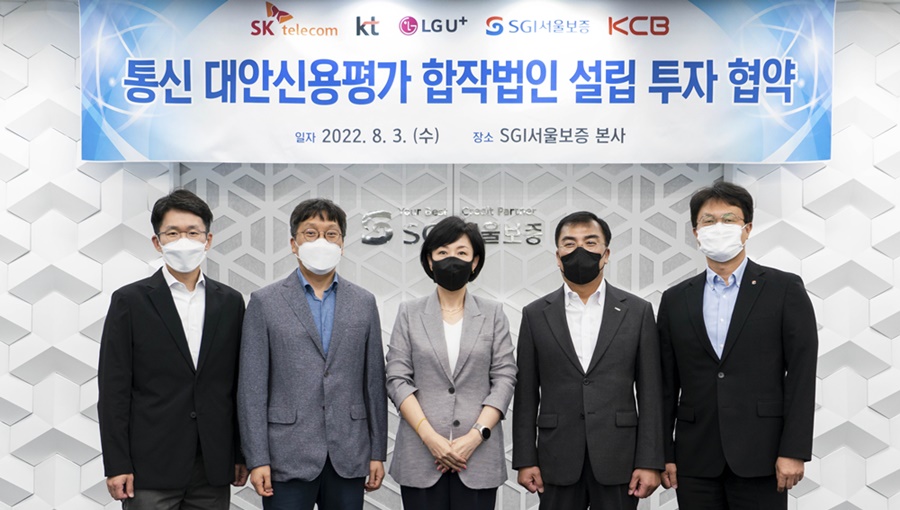 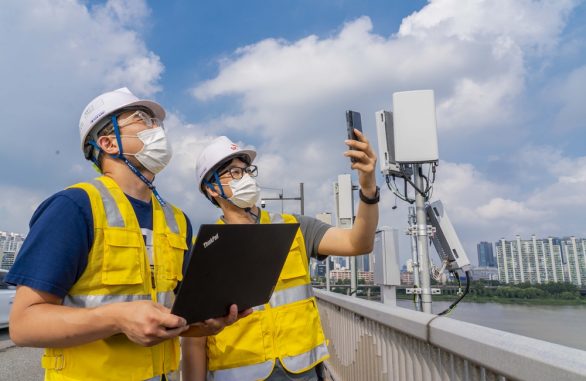 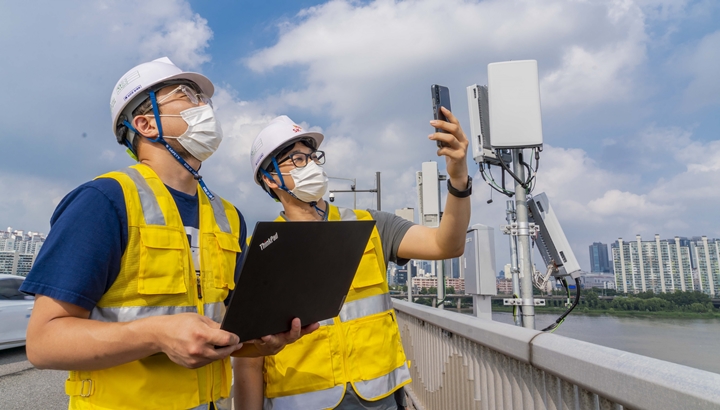 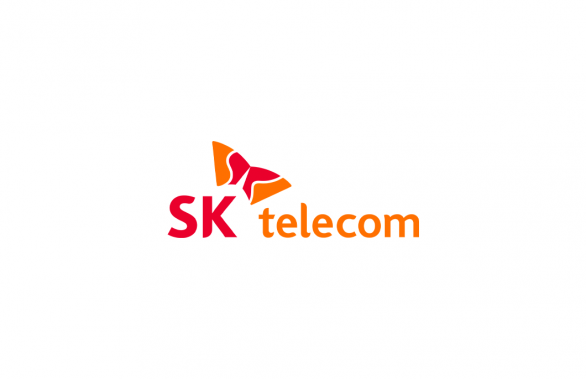 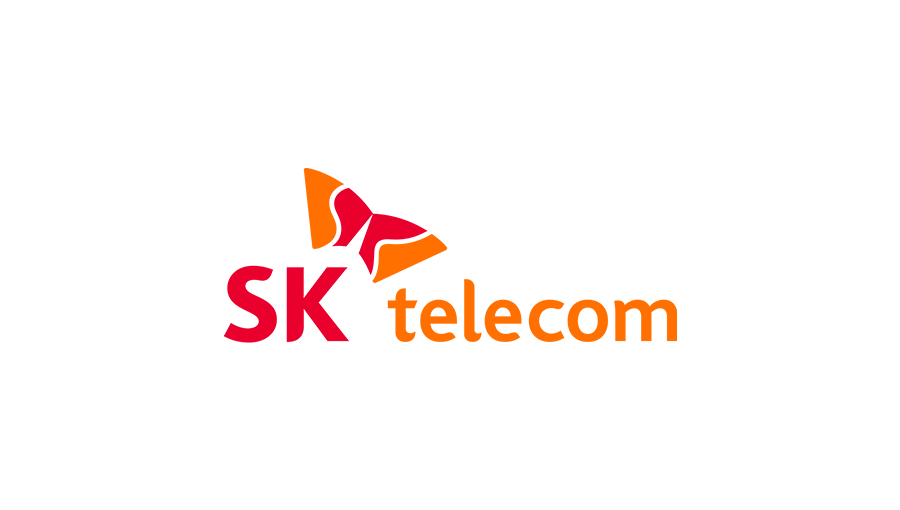 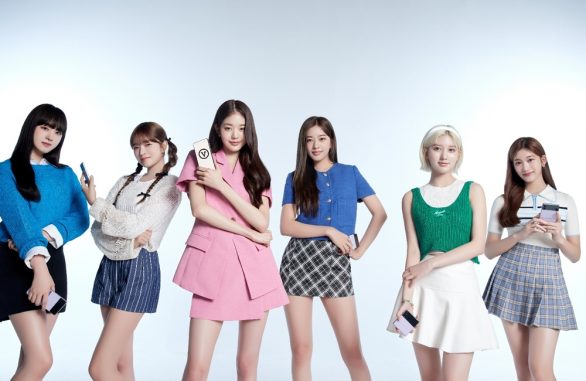 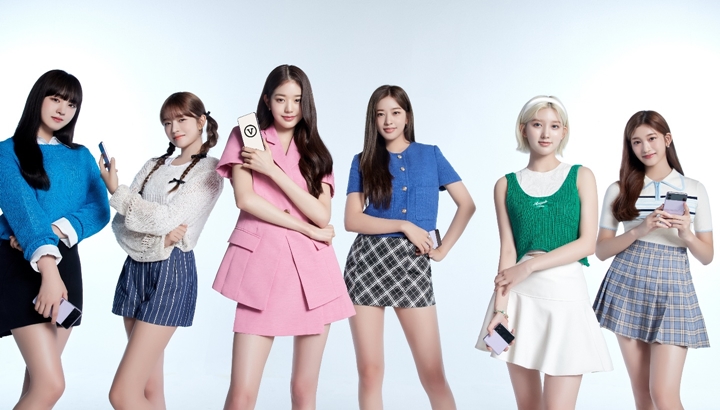